So where did it all begin? Hailing from Michigan, Gia was raised in the Down River area with her three sisters. Before she began working in the adult film industry Gia posed as an alternative model for the famous Suicide Girls as well as working in a pizzeria and taking various childcare jobs.

Gia has a wealth of alluring body art including a bow on her hand, a bird on the inside of her wrist, a cloud on her lower abdomen, three flowers across her left side, two interlocking hearts on her wrist, a Woodstock cartoon from the Peanuts comic strip over her heart and a large design on her upper right leg of a raven holding a strand of pearls with a flapper’s/50s themed skull. 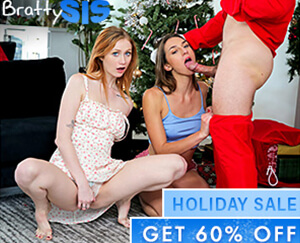